Kyeema is led by a voluntary Board of Management consisting of a Chairperson, a Deputy Chairperson and several Directors. 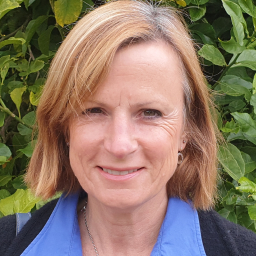 Cathi has worked as an experienced partner to business leaders in identifying, designing and implementing people strategies to build capability, engagement and the bottom line. She was in corporate roles in Human Resource Management for 25 years in Melbourne and Sydney, including as Executive Director of HR at international law firm King & Wood Mallesons, before moving into an external consulting role. Cathi is also a certified coach through the Institute of Executive Coaching & Leadership and is accredited in numerous leadership and management development tools.

She joined the Board of Kyeema in 2017 and became Chairperson at the end of 2019. 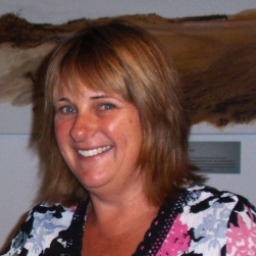 Lynda has over 15 years’ experience in preventative health, supporting and mentoring organisations to instigate population health initiatives and projects across the Great South Coast, using a collective impact approach. Currently the Population Health Coordinator for the South West Primary Care Partnership, Lynda became a Board Member for Kyeema in 2012 and also holds a position on the board of South West Sport.

In 2018 Lynda was one of 15 participants who completed the Vicsport female leadership program. Lynda’s current position supports the shires of Warrnambool, Moyne and Corangamite, whilst residing in Portland. As an Accredited Partnership Broker, Lynda is committed to strengthening community development across the Great South Coast. She is a Leadership Great South Coast Program 2013 alumnus. 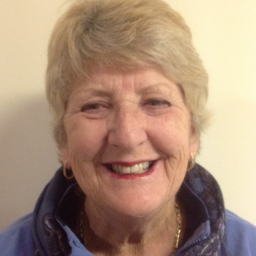 Di worked for many years with the Education Department prior to her retirement and joined the Board of Kyeema in 2007. Her involvement with Kyeema goes back to the late 1970’s when she worked at Kyeema in the early days of its operations. She has a sister who attends Kyeema and is a strong advocate for all participants as well as her sister.

In 2019, Di was co-recipient of the Glenelg Shire Citizen of the Year Australia Day Award for her community work both in the Shire and internationally, as well as receiving an Australian Government National Volunteer Award. 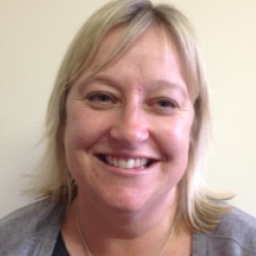 Shelley has worked in South West Victoria for over 18 years and has been on Kyeema’s Board since 2017. 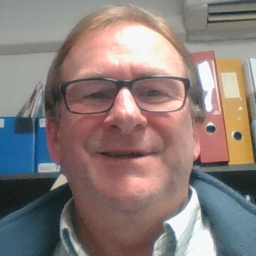 Stephen has over 15 years’ experience as a school principal of primary and secondary schools in the district and is currently Principal of the Portland Bay School, a special development school catering for students with intellectual disabilities. Steve has been a director of Kyeema for 4 years.

Steve is an executive member of the Glenelg Principal’s Network. His community involvements include Heywood Consolidated School Council (parent member), the Apex Clubs of Hamilton, Casterton and Heywood, Western District Umpires and was the inaugural chairperson of the Casterton Working Dog Auction committee. 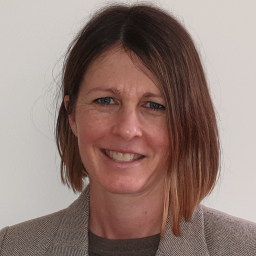 As a qualified accountant, Bec brings a wealth of experience to the Kyeema Board. A director from 2021, Bec has 20 years experience in the world of finance across a range of industries, including Finance Manager of Vestas Blades Australia. Her current role is Finance Coordinator at the Glenelg Shire Council.

A local Portlander, Bec has been involved in a number of community organisations. She has a young family and is committed to keeping them active and being part of the community.

Due to damage caused by the recent storm Day Programs has temporarily relocated to the Colts Cricket Club until further notice.

All Day Programs services will run as normal but pick-up/drop-off will be from the new location instead.

We would like to extend our appreciation to the Colts Cricket Club for their generous assistance.

Thank you for your patience in these difficult months, this will be our last move until we resume service at our Lalor Street Centre.

* If permitted – May be affected by COVID-19 restrictions.

The My Place Portland project is for the construction of two homes to house a total of five people with disabilities in Portland Victoria.

Our Support Coordination team can connect you with the supports needed to make your life easier.

Talk to us about temporary support while on holiday in Portland!